ONE FORCE is a simulation game created to increase awareness on the career opportunities within the RSAF. The game allows players to learn about the RSAF in a fun and entertaining manner.

In the game, players can build their very own air base from ground up. They also get to form their own air force – complete with fighter planes, sophisticated weapon systems and pilots. Players can also earn points and unlock more military assets when they battle with their friends. This can help to engage players to recruit their friends to the game. 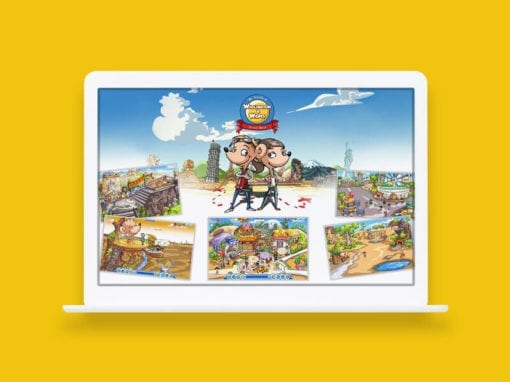 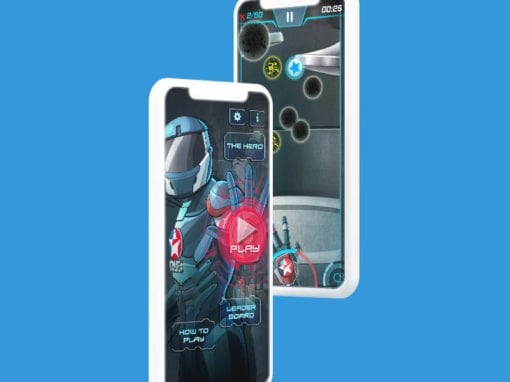 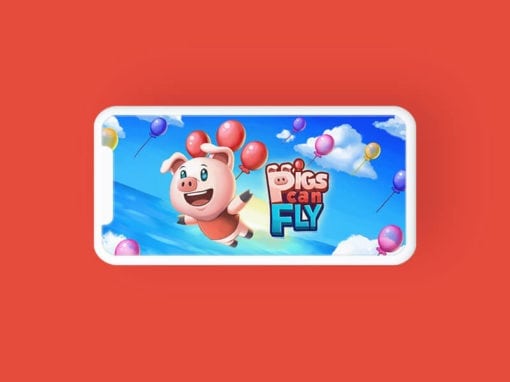 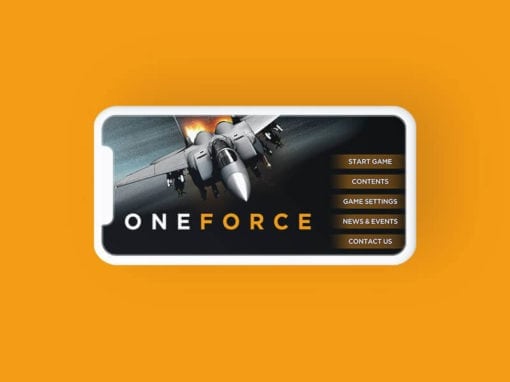 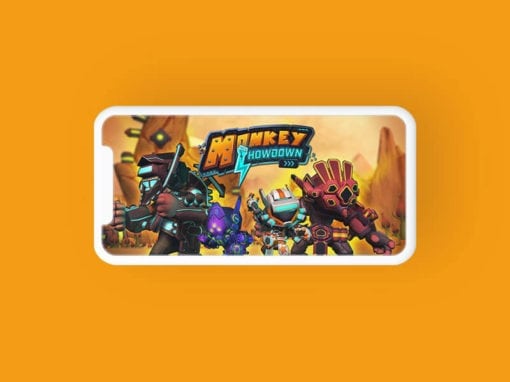 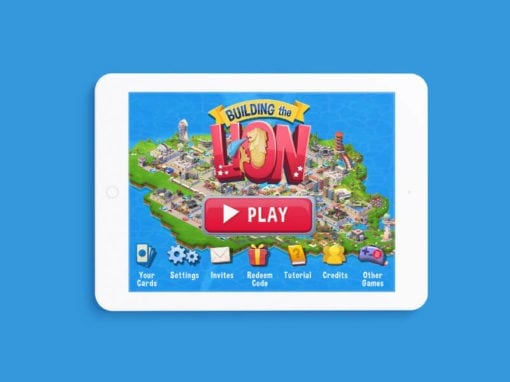 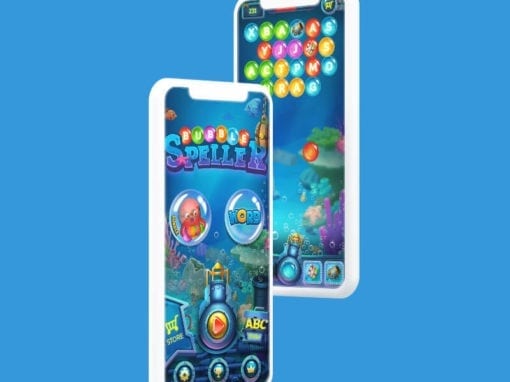 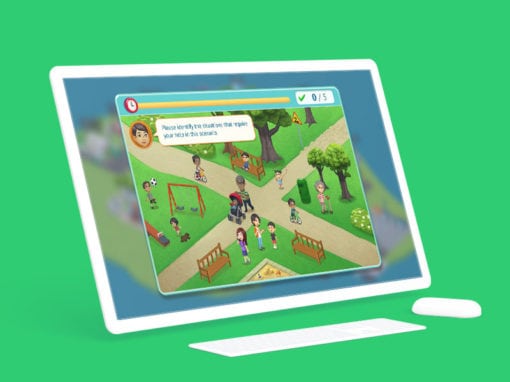