Selecting the best game engine is not an easy choice. The ever-increasing competitiveness of the leading game engines – Unity and Unreal Engine 4 among them – makes the final decision even more difficult to make.

SwagSoft is always on the lookout of hot game development trends and is continuously tracking the development of the related technology. So let us present the key facts you should know about Unity and Unreal Engine 4 to step on the right track and carry out a winning project with an excellent ROI.

A regular user playing a game is not likely to recognize which game has been produced using Unity or Unreal Engine 4. Both engines have a variety of world-class behind its shoulders. Here are the few you are sure to recognize:

Let us walk you through the main characteristics of the game engines so that you can see the difference in the tools and capabilities they provide. 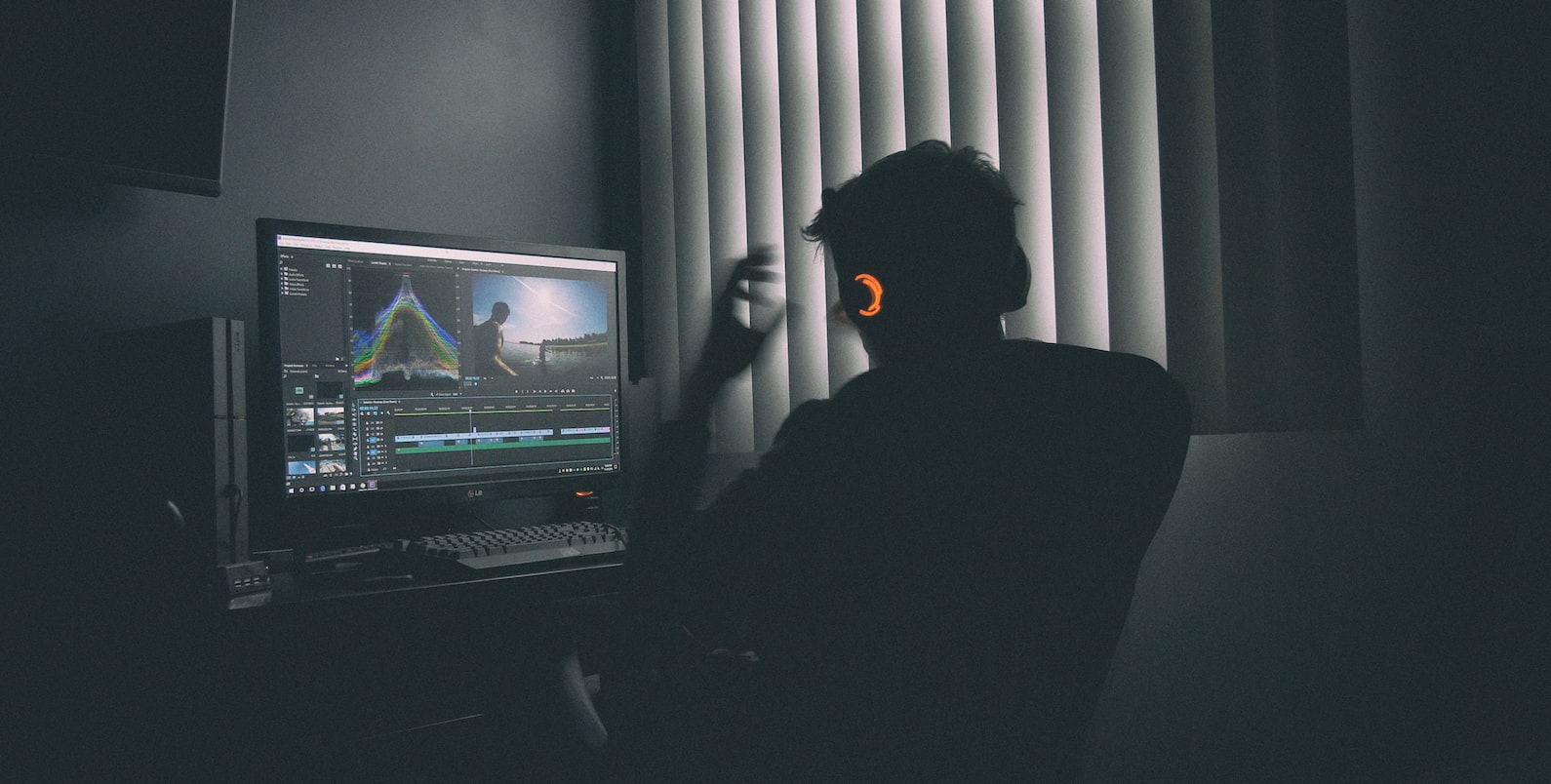 Unity uses a C# language and game developers need to buy a suitable Unity plan to be able to code. The programming language of Unreal, C++, and the overall architecture of the engine is considered more difficult to learn and to use, so finding reliable Unreal Engine 4 developers may be quite a challenge.

In 2014, Epic Games, a company behind Unreal, released Unreal Engine 4 making it 100% open source. While it opened a wealth of opportunities for developers, the License Agreement makes end-users pay 5% royalties when the game starts monetizing and the revenues exceed $3,000 per quarter. 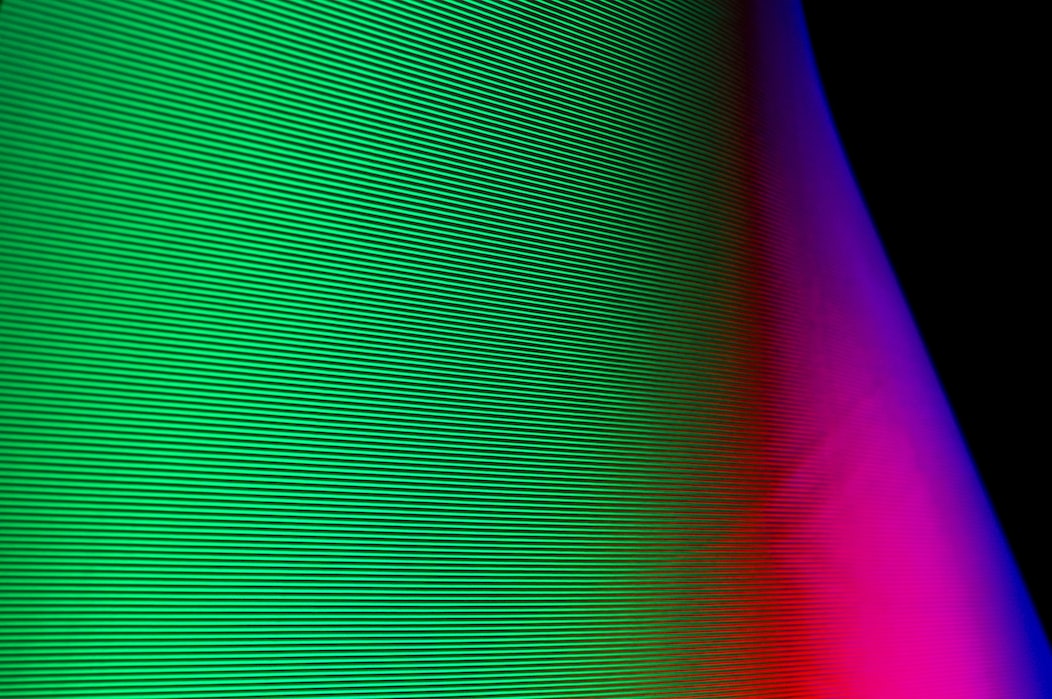 Unity has a large depository of visual effects and allows creating animation graphs without additional plugins. However, it is Unreal Engine 4 that can be considered the king of game graphics. Among the winning features, Unreal Engine 4 can boast its particle simulation systems, deferred shading, lit translucency, advanced dynamic lighting as well as a fast rendering of all the elements. In contrast to this, long rendering time is one of the main disadvantages of Unity.

Both Unity and Unreal Engine 4 have good cross-platform integration. Still, while you can deploy a game coded on Unity across all major Web, mobile,  desktop, console, VR and TV platforms, there will be a few limitations for Unreal Engine 4. Namely, it won’t be supported on PlayStation Vita, Windows Phone 8, Tizen, Android TV, Samsung Smart TV, and Web Player.

In addition, Unity is a preferred engine for mobile gaming app development and games meant for popular VR devices such as Oculus Rift,  Google Cardboard, and Gear VR Device (learn more about how these VR technologies emerged in our recent review of VR history milestones). 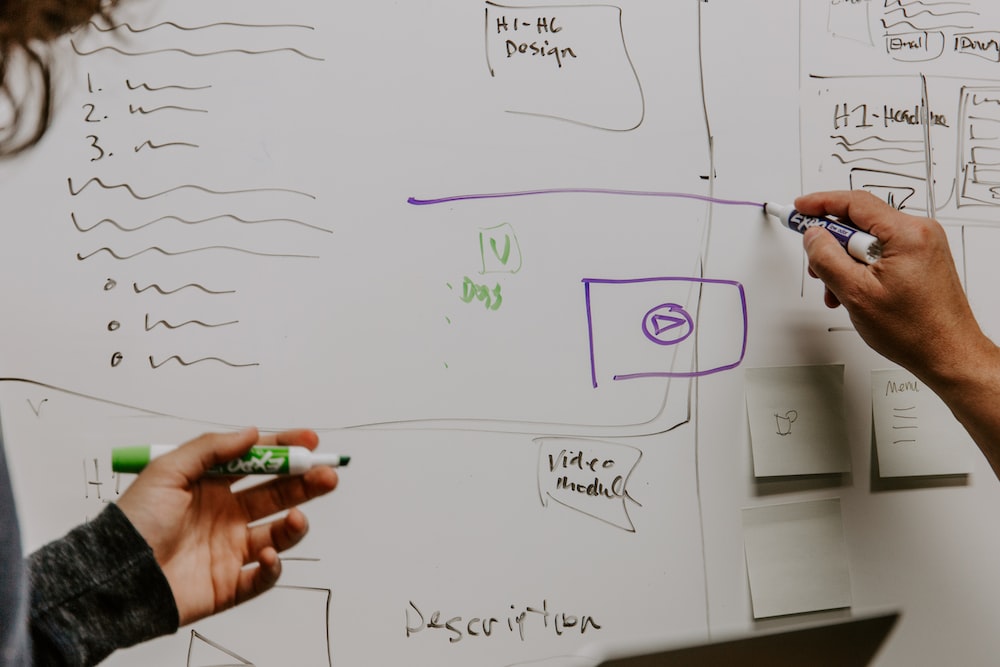 Unity allows faster development and is more friendly when considering game assets submitted to its store. This translates into faster releases of the products so that game owners can earn the first revenues faster too. What is more, Unity claims to provide the best game monetization solution – Unity Monetization SDK 3.0. The latter helps to set up banner and AR ads and increase user conversion and retention due to the smart Personalised Placement engine.

Using Unreal Engine 4 for game development requires more time and a larger budget and is normally not for those who expect quick monetization of their investment. However, ambitious global projects may provide an excellent ROI in the longer term.

How to Know Which Game Engine is For You?

When selecting a game engine, it is important not to fall for popularity or status issues, but to counter value capabilities and the price tag that will both affect the bottom line of the project. Thus, to decide which game engine will serve you best, ask yourself the following questions:

Unity or Unreal Engine 4 will score differently on each question. As you sum up all the pros and cons, you will be able to see a clear winner for your project.

No matter what game engine you eventually select, make sure to leverage its capabilities to the full. We, in SwagSoft, have a vast experience in the development of mobile and browser games and continuously follow hot game development trends to provide the best possible solutions to our clients. Please drop us an email at [email protected]  to find out how we can help you with your project.