A Staggering Growth Looming for VR and AR in 2020 Augmented and virtual reality technologies have become one of the most essential innovations of the modern world. In addition to gaming applications for smartphones, companies provide useful VR/AR services for the development of industry, marketing, and many other areas.

What Trends have been Transforming the Augmented and Virtual Reality

With the development of technology, VR and AR are no longer just a gaming tool. Virtual and augmented reality are increasingly being introduced into professional fields. Designers and architects present their projects using VR (this is practiced, for example, in IKEA). Doctors can use VR as a training tool for medical students and prepare patients for surgery by demonstrating the manipulations that will be done. Medical startups use VR to help patients with Alzheimer’s disease, cancer, poor eyesight, and various injuries. 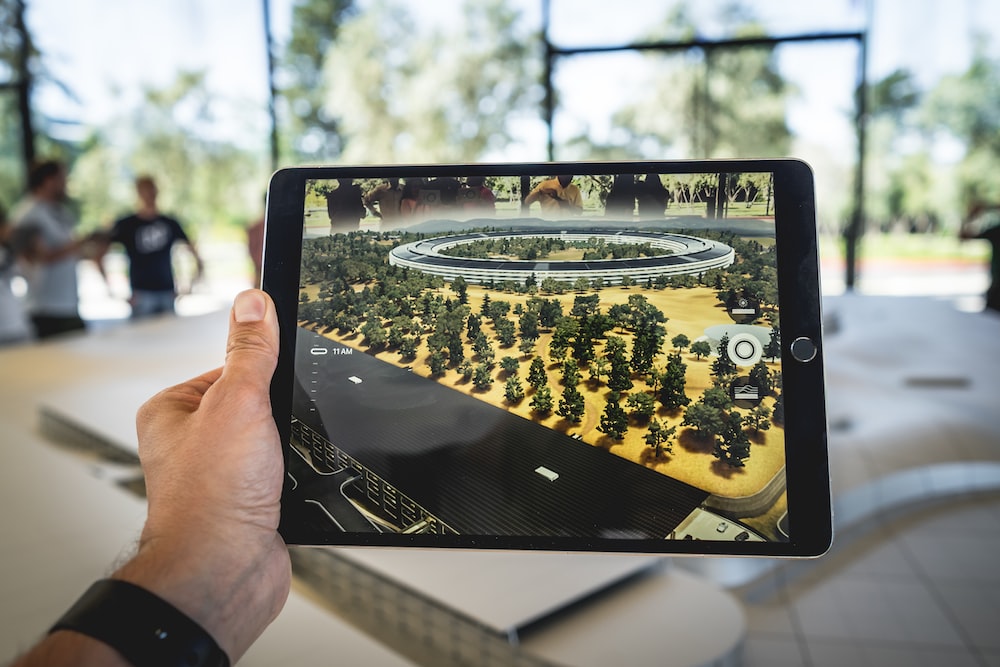 Many companies offer their solutions in the field of virtual and augmented realities for educational purposes. For example, the American AR-project Handheld Augmented Reality makes students move around the school and receive educational tasks depending on where they are.

Each virtual reality company now uses VR as the basis for other technological developments, such as artificial intelligence, the Internet of things, and even 3D modeling. However, we are still at the very beginning of the path, and as the AR technology developers improve their work, its cost will decrease and computer-generated imagery (CGI) will become better and less expensive. 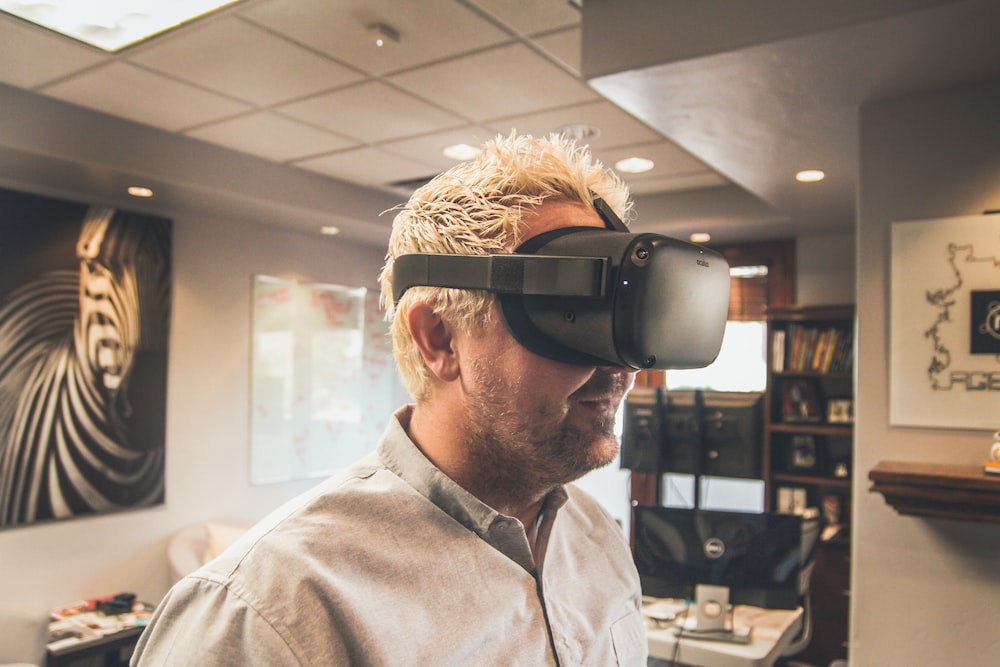 What VR trends await for us in the nearest future? Firstly, there will be a huge number of videos in 360 ° format. Marketers are likely to see VR/AR as a new excellent tool for communicating with the audience. Not having time to finally “bury” TV and bring all budgets to the Internet, brands find themselves in a situation when a third major player appears. The question, by the way, is whether it will be some distinct alternative to TV and digital – or will VR/AR combine the advantages of both media?

In the coming years, VR/AR projects will become more complex, interesting and useful. With mobile app development, devices capable of supporting augmented and virtual reality will be more powerful and will be able to transmit better images. Gaming virtual worlds will become more realistic, and users will begin to get a more exciting experience. In manufacturing – VR and AR will increasingly help to control the quality of processes and finished products, in retail – to attract customers with new functionality (for example, an AR application that, when you point the camera at the product, will provide extended information about it to the buyer).

Cars will also be equipped with AR technology. For example, Alibaba invested in the WayRay project, which allows you to impose augmented reality directly on the windshield of the car. We are talking about navigation tips and data on accidents, parking lots and much more. 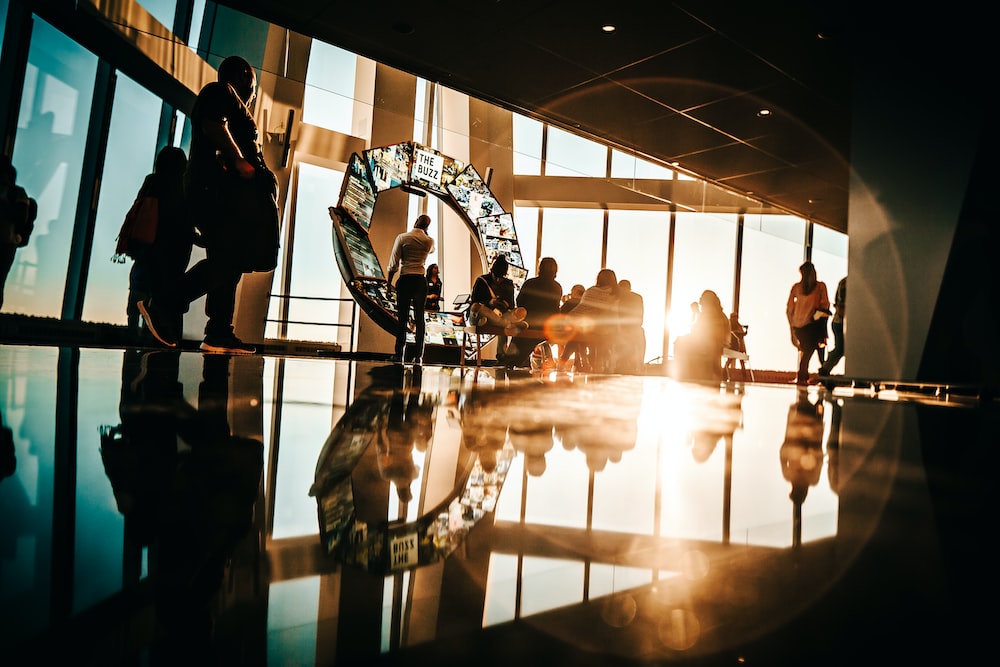 A VR/AR report published by Goldman Sachs in 2018 mentioned key uses for these technologies in the near future:

The development of AR leads to the fact that not the news feed, but the camera of the phone becomes the main way of perceiving information. The user can get interactive navigation (museums), try on clothes or make funny photos with masks (Instagram, TickTok). Analysts say that users will increasingly look through the phone’s camera, and in the long term – use lightweight AR-glasses.

It is likely that the number of specialists in VR/AR will grow as rapidly as it was with programmers twenty years ago. At the same time, in the coming years, VR and AR technologies will require new skills from advertising industry specialists. Of course, even greater demand will be for those who can introduce VR/AR in the production of television and film content.

So, we are gradually approaching the time when VR/AR applications are becoming one of the most common sources of providing services for users. Swag Soft, one of the world’s leading VR development companies, successfully creates various VR projects and helps to realize the full potential of your idea. Be sure to check out one of the best-selling and highly rated VR games in the world called Sairento VR, which was developed by Swag Soft.