15 Virtual Reality Statistics That Will Rock the Market in 2020

Virtual reality allows users to plunge into new environments for medicine, education, industry, and entertainment. VR provides a deep and often transformative experience where sensations are hard to tell from real life. Users are increasingly using VR for more vivid emotions, entertainment, immersion, and communication with each other.

Virtual reality is considered to be one of the most important technologies in the world. The entertainment provided by the use of VR devices becomes possible due to the effect of full visual immersion, which brings a user an unimaginable range of sensations. There is an opportunity to see what is inaccessible in real space, for example, to be inside the human brain or to be in space. Just imagine: perhaps in the future, it will be possible to immerse yourself in games completely, with all your consciousness, to feel your body, every movement, color, sound, taste, and even smell. If it comes to life, there will be a market explosion that is hard to imagine, so advanced technology will instantly raise the standard of living and the idea of ​​it.

Many are awaiting the next great revolution. For video gamers, this revolution will be possible due to modern VR trends. There are countless new companies for the study and development of improved virtual reality content. Today, many virtual reality companies and gaming industry authorities like Sony and Microsoft are doing everything possible to speed up their own VR game development. Also, gamers are mad about the concept of virtual reality.

VR is also used when working with geographic information data, or rather, virtual reality creates a robust environment for interactive design, operational management of geological surveys and geophysical analysis. Virtual reality is now utilized in contactless war. U.S. military futurologists who develop military models adore the concept of virtual reality. At the same time, the Pentagon has long been investing in the development and use of virtual reality systems for its purposes, and it must be said, not without success. Some elements of VR military applications have already been used. 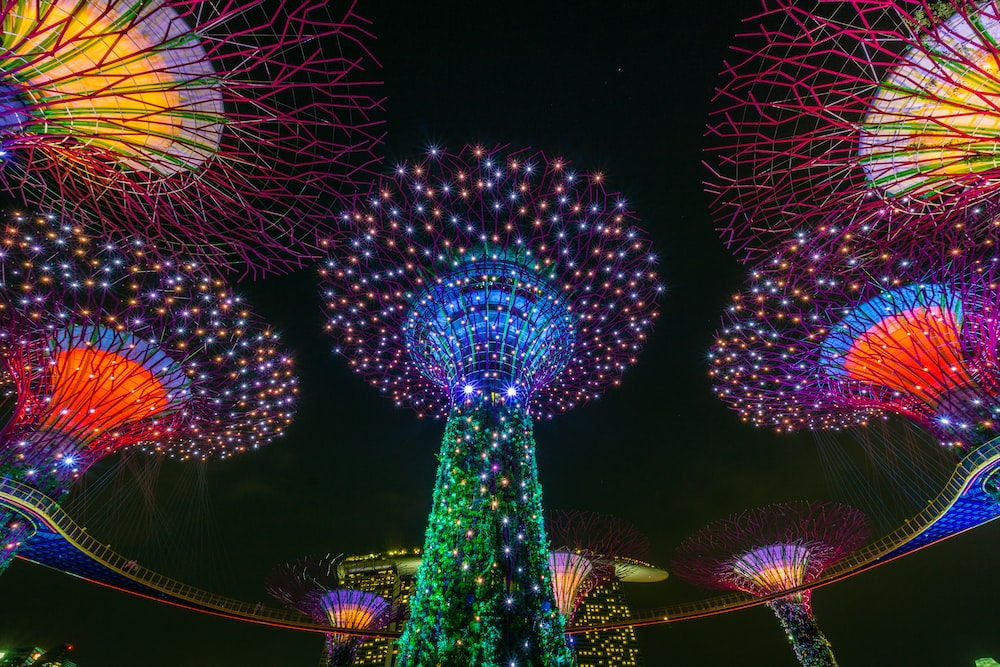 Virtual reality technology is rapidly entering our lives and penetrating all possible areas of human activity. That is why now it’s time to make investments in this technology because competent investments can be handsomely compensated. We have drawn together the most exciting forecasts for the VR market. In general, analysts are optimistic about the future and predict the rapid growth of the VR market: 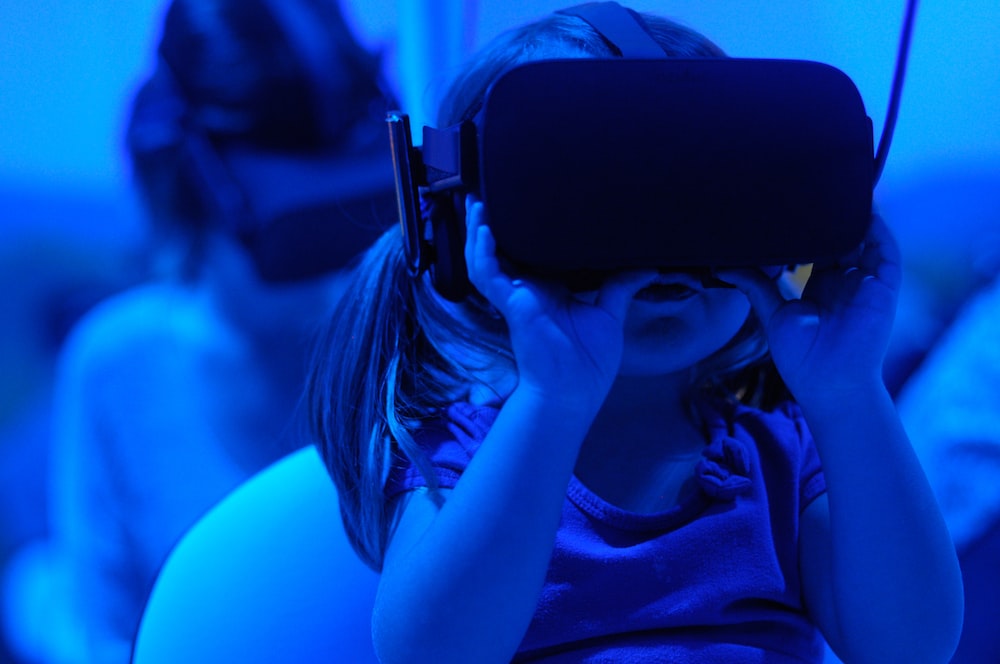 According to analysts, by 2025, the potential for using VR devices will reach its maximum, and the number of users in the United States alone will exceed 300 million people. If today most of the latest goggles and helmets are used by gamers and cinema lovers, then in a decade, advanced glasses will become the same familiar device as today’s mobile phones. Virtual reality will allow you to travel without leaving your home, make transactions, conduct business with foreign partners, attend any concerts and public events. A new round awaits cinema and visual art, which will receive more opportunities for the implementation of the latest projects.

In general, virtual reality systems are used in industry where it is necessary to work with three-dimensional data, that is, almost everywhere. There are already enough examples, and they are commercially viable.

Do not forget that VR has not yet been comprehensively tested in the vast market, that is, there is no guarantee that after the release, it will be very successful. Prolonged use of the VR helmet can cause severe tension in the neck, and if handled improperly, it can cause cyber pumping. These problems can lead to the fact that part of the population will not be able to use the VR helmet at all.

Thus, we can conclude that, although the most talented engineers managed to create virtual reality glasses, we should not forget: this is only the beginning. The VR industry is on the path to implementing amazing and advanced opportunities for us. We, at Swag Soft, one of the world’s top VR development companies, believe in the bright future of VR. Having created many VR content and experienced a number of use cases, we know how important it is not only to develop the product but to help clients realize the full potential of their project. Let’s create a great VR future together!